Saving Grace in a Delta Uniform 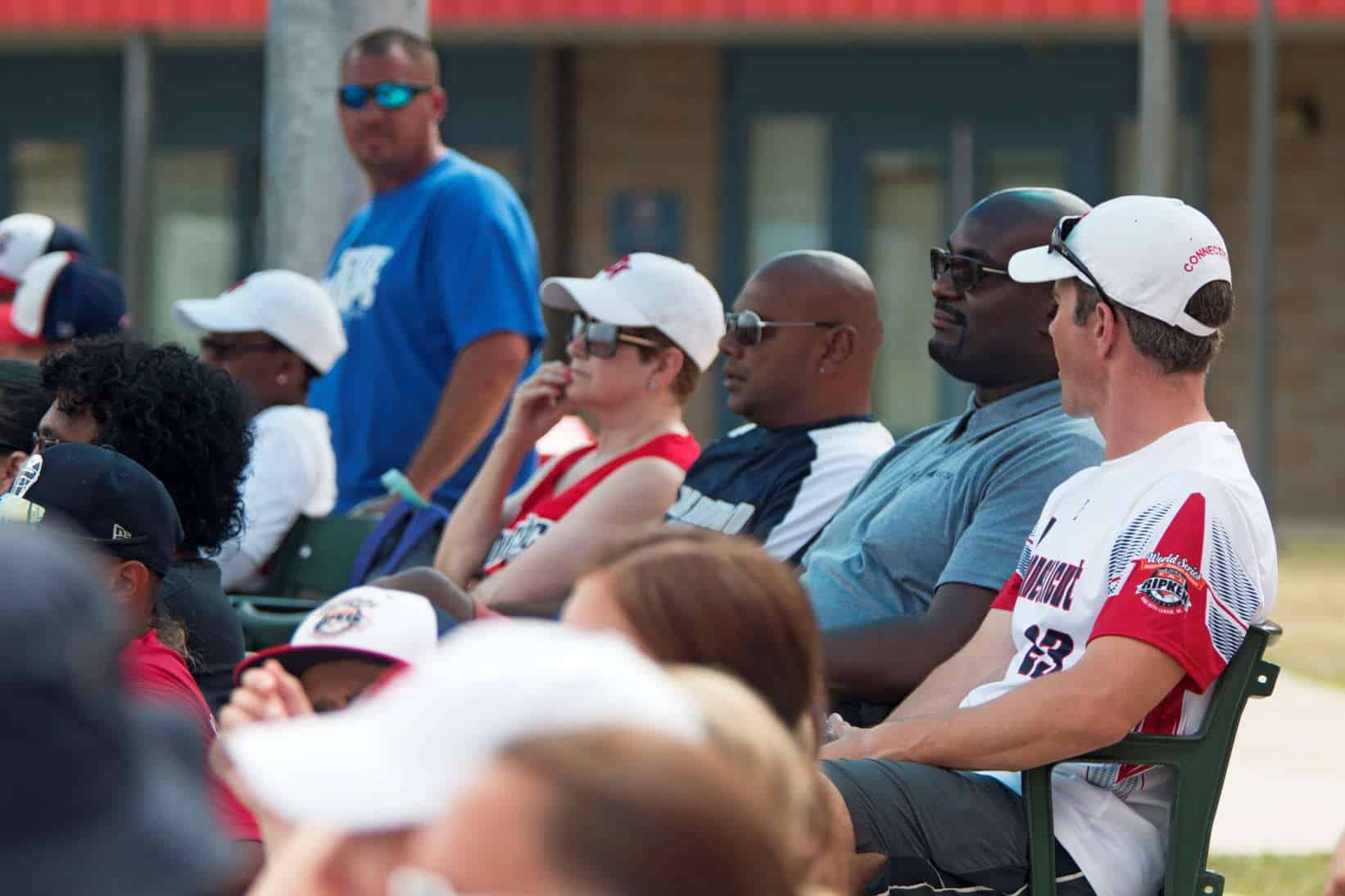 A journey that started with a monumental send-off from their hometown soon turned due to bad weather conditions… among other problems.

Team Connecticut would spend three hours on the tarmac _ afternoon before being instructed to get off the plane. Everything that could have gone wrong, went wrong. There was bad weather, the plane needed fuel and their flight crew was at risk of timing out. Before they knew it, their flight — the one they had already boarded — was canceled.

It was just the start to a string of events that was preventing them from getting to the Cal Ripken Major/70 World Series here in Branson, Missouri.

That was, until they came across Marcus.

Ken LaFreniere worked his way up to the help desk. He was looking for someone of authority that could help them out.

“Two minutes in, it was pretty clear Marcus was the guy,” LaFreniere said. “I just waited until he was walking past me to pull him aside and tell him our story.”

Marcus Benjamin is an employee of Delta Airlines, and he just so happened to be the saving grace the team needed.

“He sprung into action,” LaFreniere said.

Benjamin began looking for any possible way for to get this team on a flight.

LaFreniere said where they were was pretty hectic. Their flight wasn’t the only that was canceled, there were hundreds looking to get on the next flight to their destination. So, Benjamin led them to another area where it was more quiet, and everyone was able to focus a little better.

LaFreniere and coach Scott Feinstein said that Benjamin didn’t stop until he found them a plane.

The story reminded Marcus of the Nigerian soccer team who was heading to the World Cup. Delta had gotten them on a flight when their’s was canceled. Marcus wanted to make that happen for these kids from Connecticut as well.

During the two and a half hours that Benjamin was searching for a flight, the team was right there with him. They weren’t waiting. They were helping.

As a team, they searched for any airports that were nearby. Getting to Branson was their end mission, no matter how many hours they had to drive once they landed.

They were looking at flights to Fayetteville, Springfield, St. Louis, Kansas City, Tulsa, Memphis and so many more.

“He was so emotionally invested,” LaFreniere said. “Once (Marcus) got the word that this was going to happen, he gave us the big thumbs up sign.”

And even after that, there was a chance the pilot assigned to them wasn’t going to be able to fly the plane. But, Benjamin took care of that too.

At 11 p.m., nearly 10 hours after their flight was supposed to take off, the team finally boarded their new flight.

Then, the rain came. Their phones all echoed a familiar noise — there was a tornado warning. And even after that was up, the issues kept coming.

Once again, their crew was at risk of timing out. The plane had to have wheels up in three minutes, or Team Connecticut would be back at square one: flightless, stranded at the airport and hunting for a way to make it to the World Series.

Thankfully, for the team, wheels were up before the three minutes ran out. They landed in Fayetteville, Arkansas a little over three hours later. What should have been, at most, a five hour trip had turned into an over twelve hour ordeal.

But the team made it, with the help of Benjamin.

However, the story doesn’t stop there.

(Read the Rest of the Story Here) 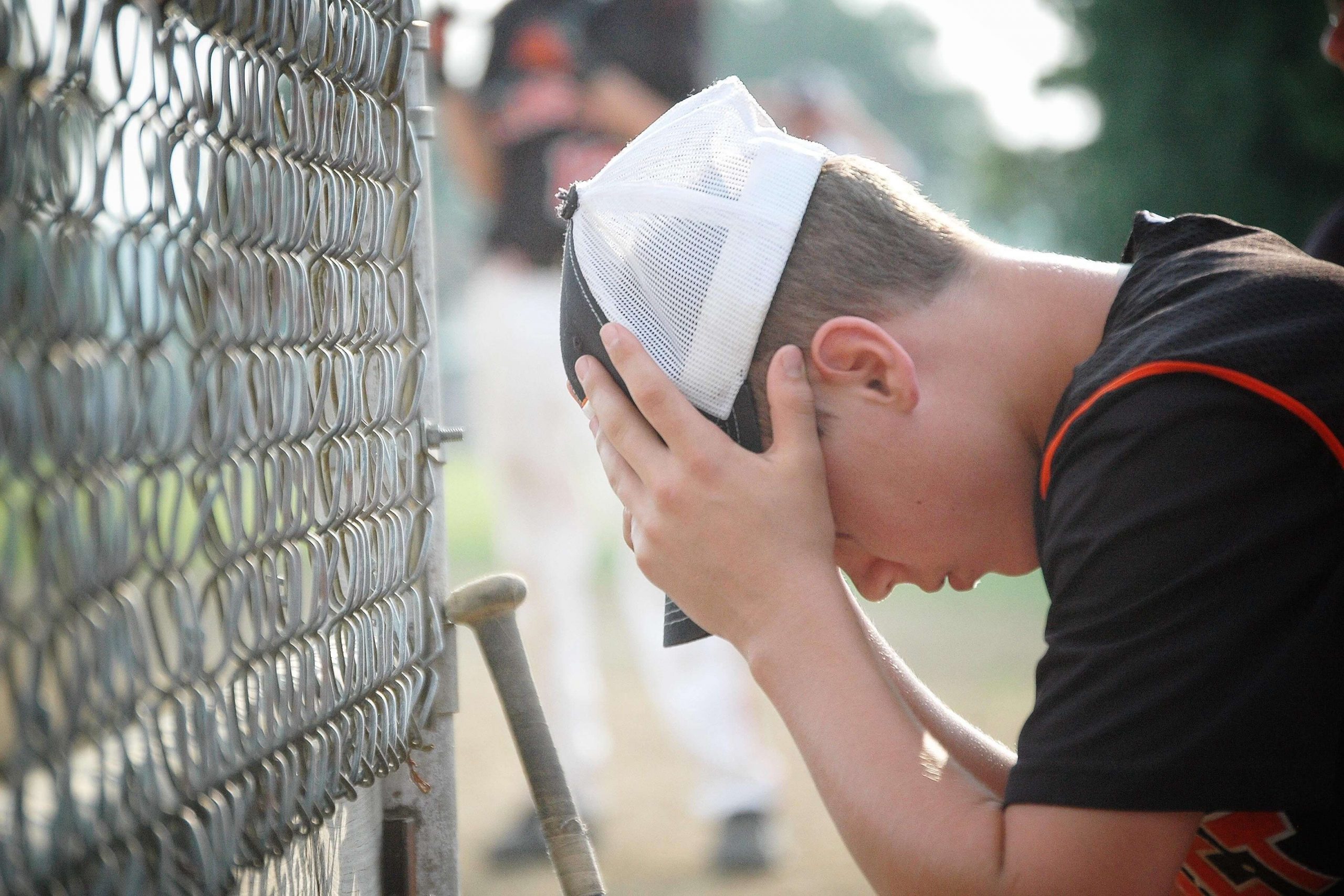