When playing competitive baseball, there’s no way to guarantee you won’t get injured. Although you can’t eliminate the risk of an injury entirely, there are steps you can take to reduce the risk.  Some of the most common injuries in youth baseball are arm and shoulder injuries, general overuse injuries, and sprains. When athletes use […]

The off-season is the perfect opportunity for your athlete to start training for spring tournaments! If they’re going to play at their best, using this downtime to stay in shape for baseball is essential. Get into the habit of using simple and routine workouts to improve coordination and reduce the risk of an injury down […] 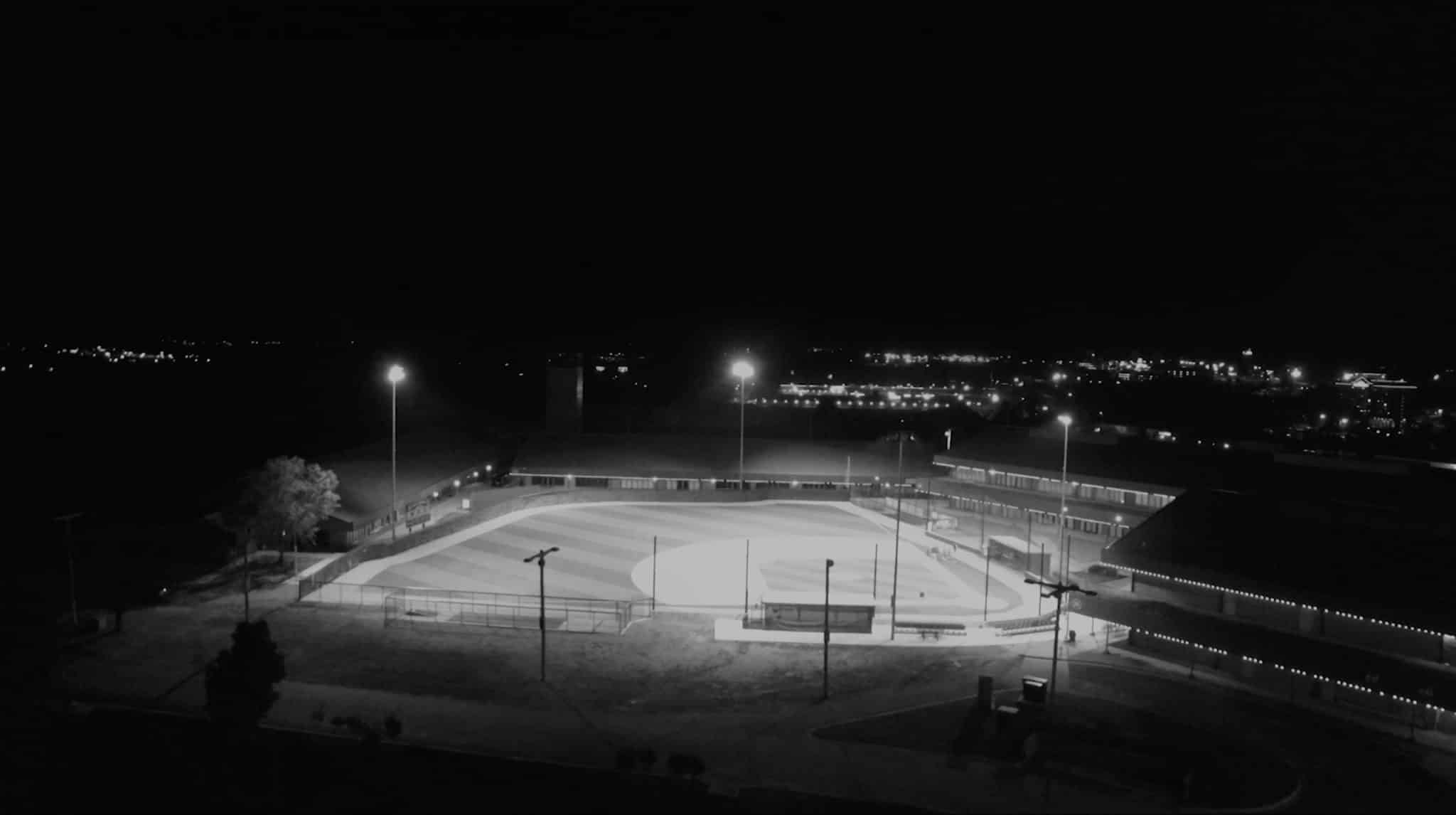 Bentonville, AR (August 11, 2017)—OC Sports has been named the Official Headwear of Ballparks of America. Ballparks of America is a premiere stay-and-play youth baseball facility located in Branson, Missouri that hosts tournaments for travel-ball teams worldwide. A swag bag is given to every coach and player who participates in a tournament at Ballparks of […]